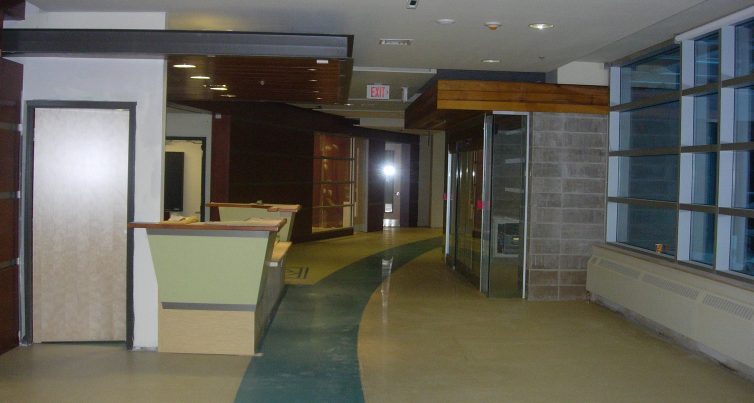 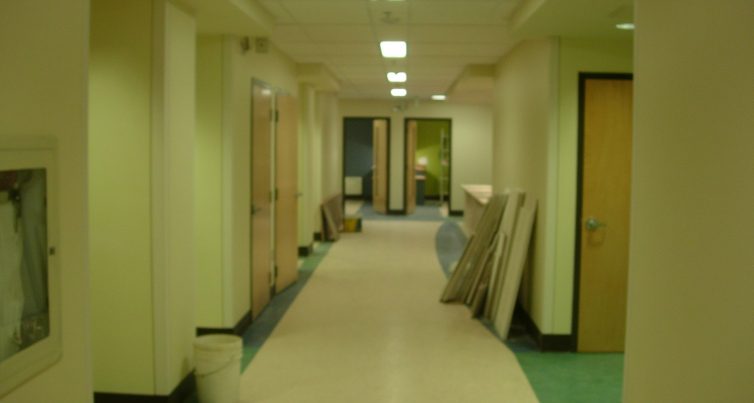 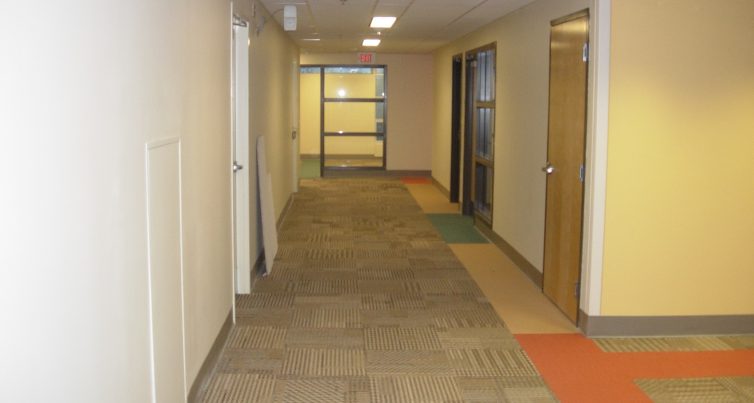 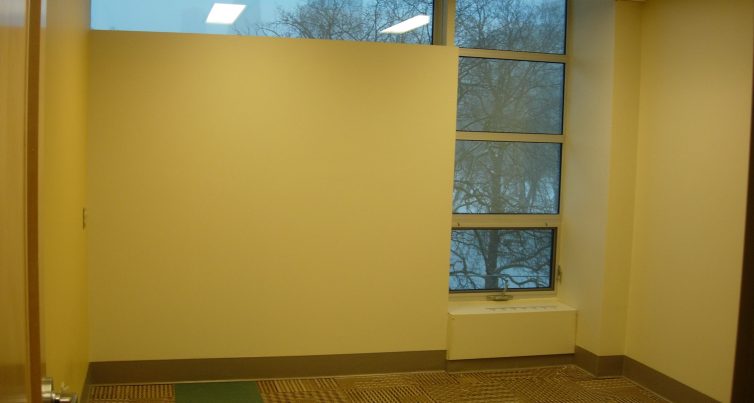 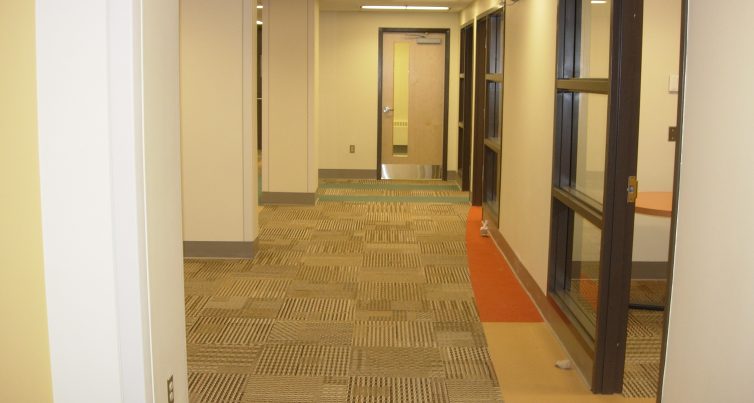 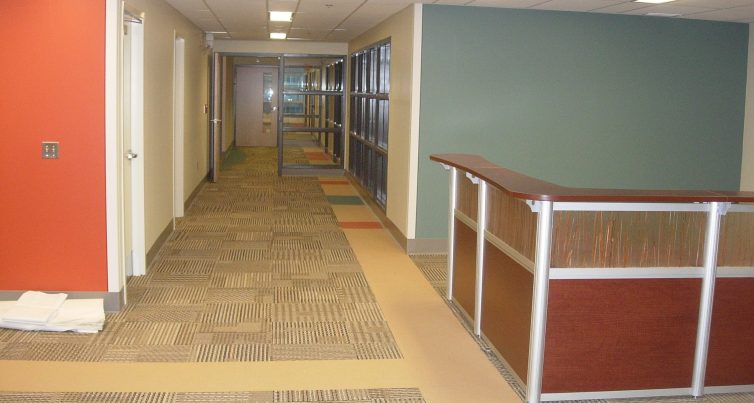 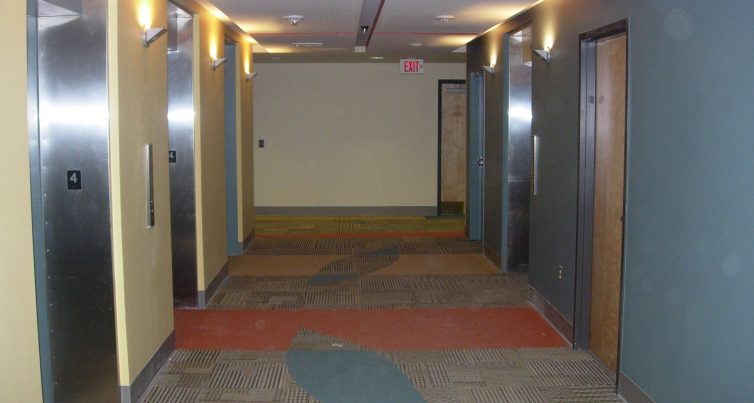 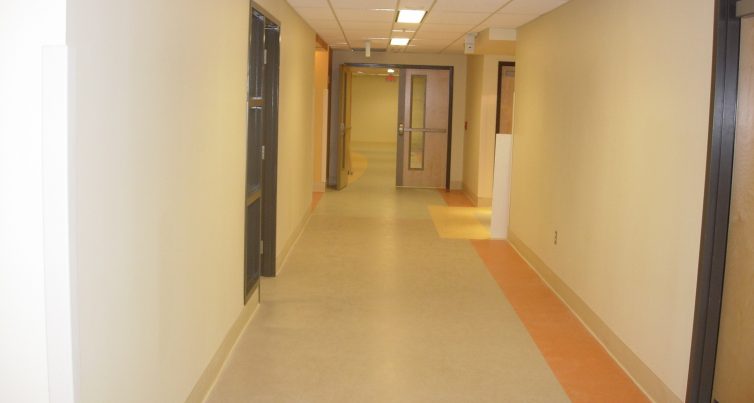 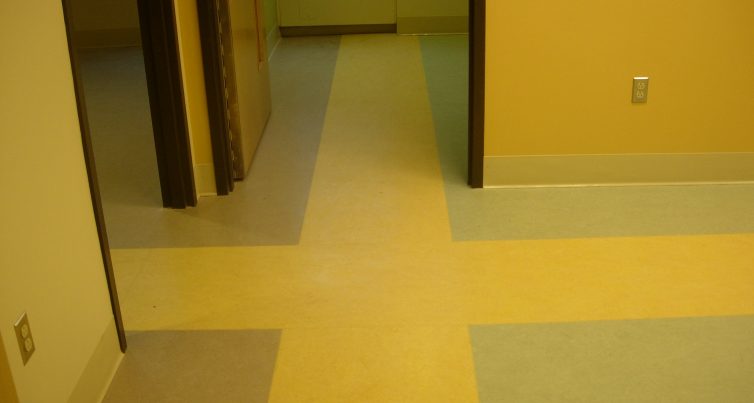 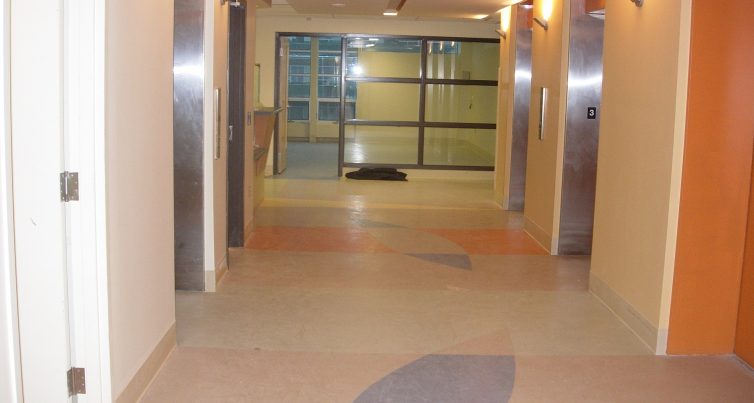 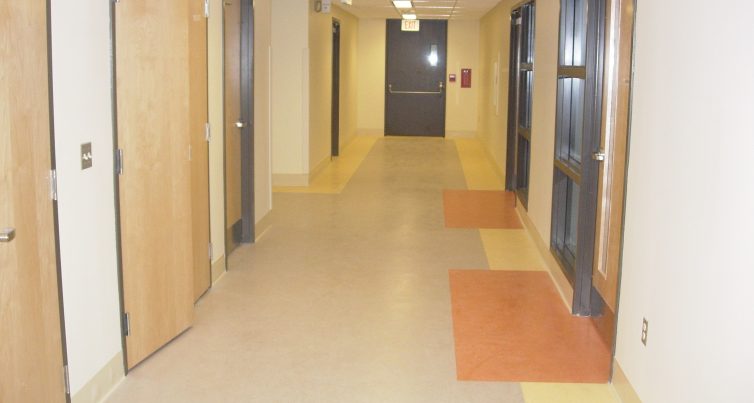 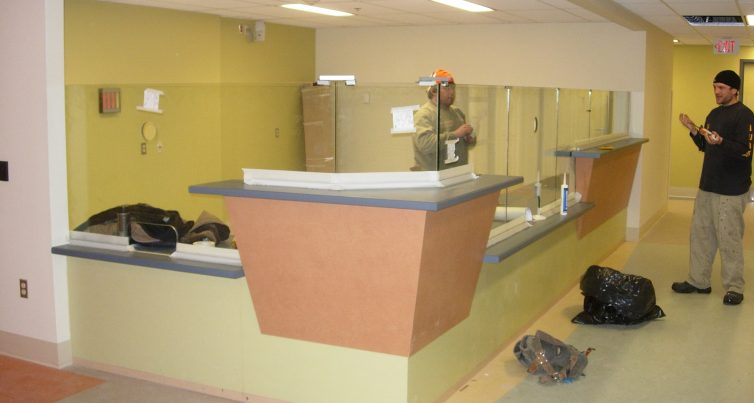 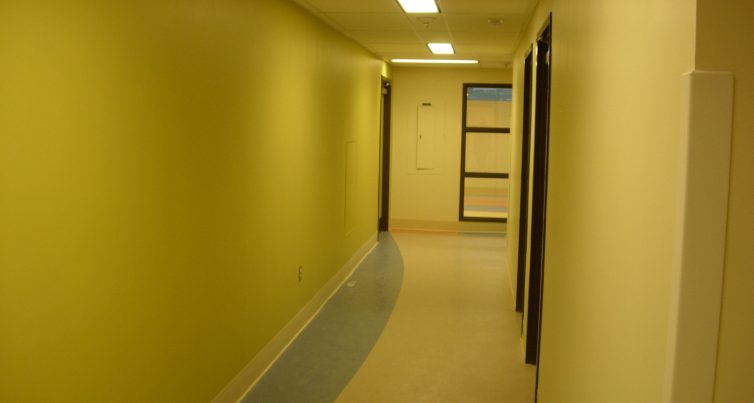 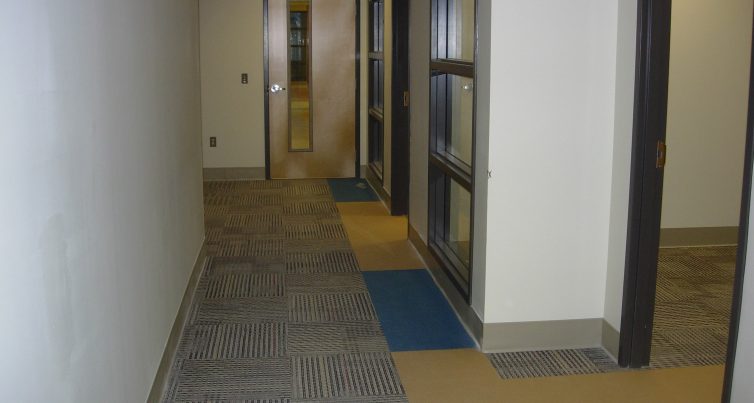 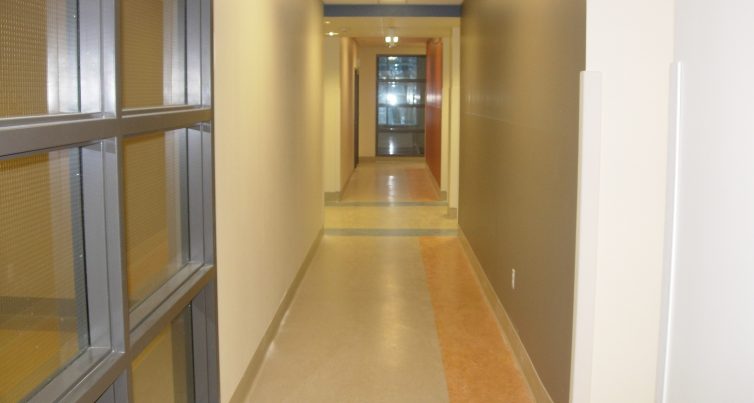 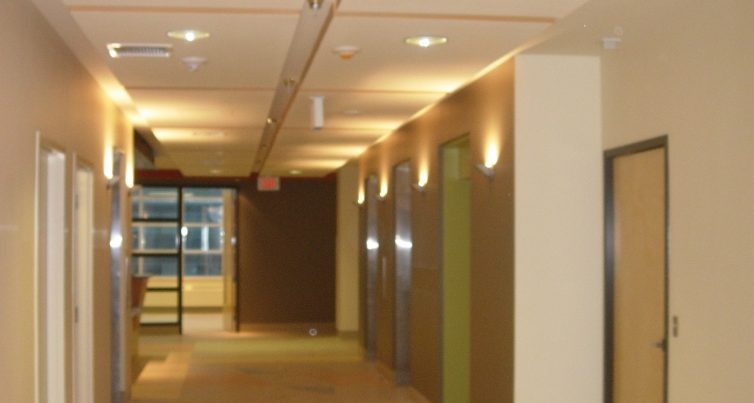 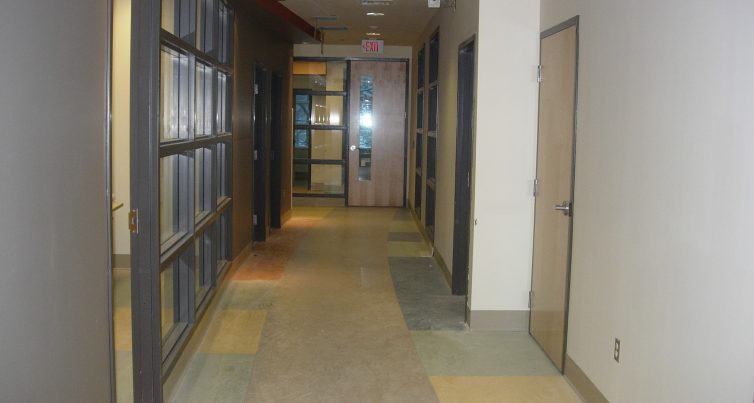 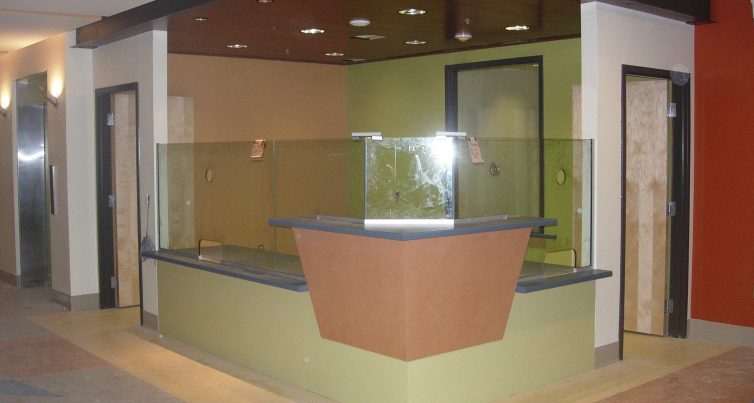 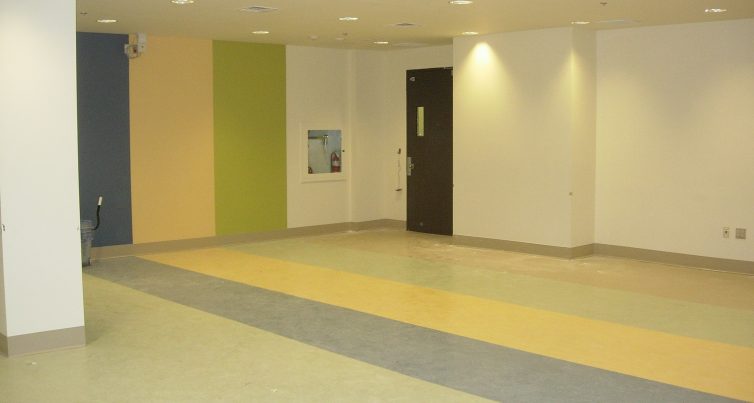 The Sherbourne site was a six storey abandoned building that was part of the Wellesley Hospital. Dineen took the abandoned site and completely renovated parts of the basement and the first four floors while the two-storey attached Annex Building remained in full operation seeing patients daily. The four storeys were converted into clinics, outpatient services, isolation services, counselling and speciality services for gays, lesbians, transgendered and transsexuals to suit the neighbourhood demographics.

Significant changes were made to the building’s façade, mechanical and electrical system and the interior was developed into colourful yet peaceful milieu of offices, treatment areas and clinics.

Project Challenges:
This project involved the redevelopment of 80,000 sf. of a “gutted” abandoned hospital building over 5 floors while 10,000 sf. of clinical space remained active. The cast-in-place concrete sun shades on the building exterior had to be demolished. New steel sunshades were added. All building windows were replaced. The building interior held boardrooms, kitchen facilities, counseling rooms. Clinical examination rooms, quarantine facilities and executive office suites. There was an extensive amount of elaborate millwork and flooring. As the project was way under budget, the Owner chose to add significant scopes of work.

Project Successes:
The project was completed on time and within budget, resulting in future work with the consultant’s team.